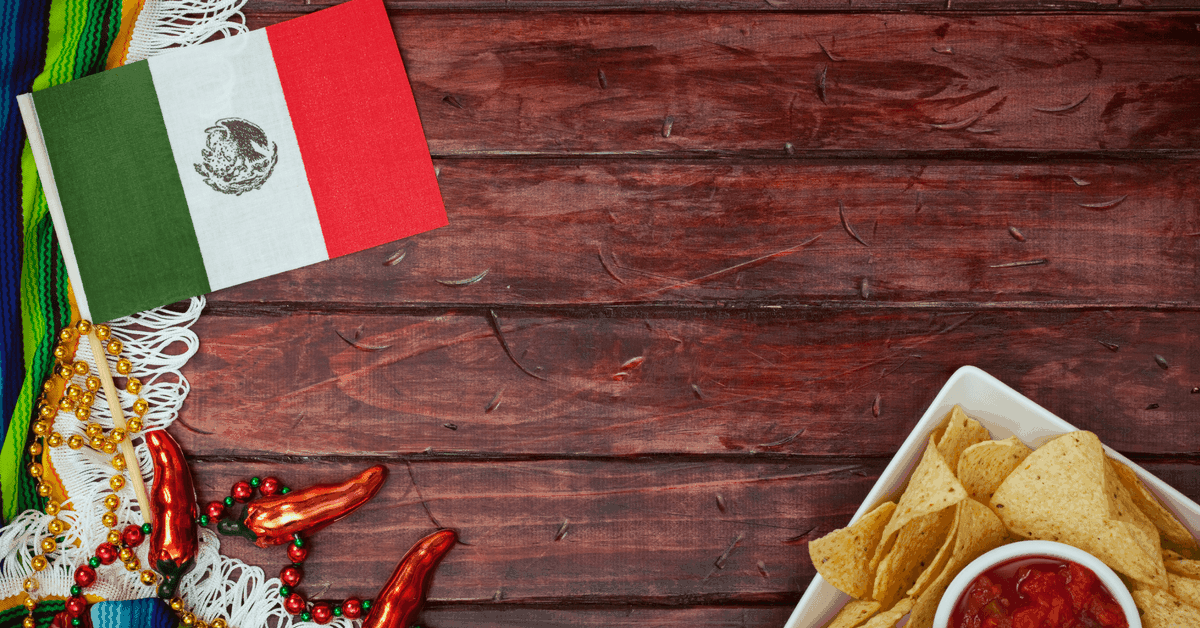 This year we decided to apply our Cinco de Mayo excitement to a study that would provide some very interesting insights about the difference in customer engagement on a big restaurant day based on varying levels of promotion.

We analyzed the increase in customer engagement at the local level via Facebook, foursquare, and Twitter for five Mexican restaurant chains on Saturday, May 5 compared to the engagement levels at the same locations from the previous Saturday, April 28. We also looked at the campaigns or promotions each of the five restaurants were running for Cinco de Mayo to see if the promotional efforts had any impact on engagement.

Chevy's had the highest increase in engagement - 240% compared to the previous Saturday. Moe's Southwest Grill was a close second with a 224% increase. Both ran strong promotions with free gift cards and t-shirts plus food specials as well as hashtag campaigns on Twitter.

Interestingly, when we isolated out, Facebook place page likes, Moe's Southwest Grill actually had the highest increase - 223% compared to 103% for Chevy's. Chipotle and Rubio's also redeemed themselves to some degree with more likes than Chevy's - 143% and 147%, respectively.

Running solid campaigns and promotions around special occasions like Cinco de Mayo increases customer engagement at the point of sale, and campaigns with social media components in particular increase this type of engagement.

Taking a Moment to Reflect on 2020 and Say Thank You

OK Google, How Can My Multi-Location Business Optimize For Voice Search?